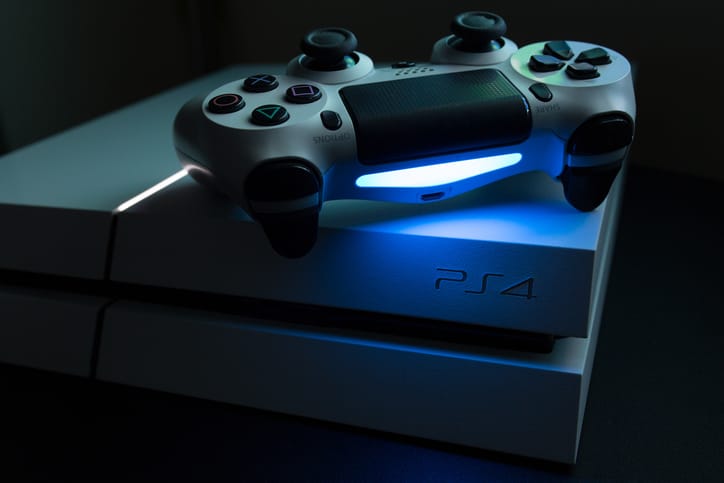 With a new generation of gaming consoles coming into play, one might think, what makes these so much more different than the previous generation consoles? Another question might be, why should I buy a new console when the newly-outdated one that has worked just fine? If I am planning to get one, which console would be best for me?

Sony announced their next-generation console, PlayStation4, heavy boasts of all new high definition graphics, a next-level personalizing system on your profile that will know all of the player’s like and dislikes with the games that the gamer plays, the movies and shows they watch, the music they listen to and will make recommendations on all subjects to the player based upon this information. A few more really convenient features that Sony has included in their upcoming system, is a “play while you download” feature and PlayStation App for iPhone, iPad, andAndroid devices. The”play while you download” feature allows the player to increase playing time for their games by downloading a “ready to play” portion of the game that should tide them over until their full game is finally downloaded in the background. The PlayStation App, once downloaded to an eligible device and linked to the player’s profile, makes it possible for the gamer to download games to their console and also view their friends’ game-play.

Microsoft released their next-gen console as well, Xbox One. Although initially, the Xbox One did not receive the same positive feedback thatSony did for their PS4. Microsoft caught wind of this outcry for a better system as much of what the information that they released about the Xbox One was speculated heavily as a major downgrade from their last system. Microsoft made some changes and the current information is the newer, revised description that they released more recently. Xbox One is more focused on how its users interact with one another and try to involve programs and applications that were once only available on other devices and platforms. Xbox One brings back the Home Screen along with the rest of the Xbox Dashboard from the Xbox 360 in a newer, more modern look and feels to it. Xbox One points more toward the ability to multi-task with an all-new feature that allows the player to perform actions on two applications at once.  Xbox One introduces new applications such as Skype, a newer, revised version of Internet Explorer, and an extremely convenient feature, OneGuide allows you to connect your cable to your Xbox One and watch tv without having to switch back and forth, just simply switching apps.

BoththePS4 and Xbox One, bring all new qualities o the table that no console has dared attempt before. The PS4 focuses mainly on how the gamer wishes to personalize their own experience and wishes to only further their expansion into the future of gaming with multi-platforming and the newest graphics as opposed to Xbox One’s goal being to change the way their audience stays connected with each other and sticking to the basics that Xbox fans have grown to love, giving them a nice visual touch-up and smoother game-play than the past Microsoft console.